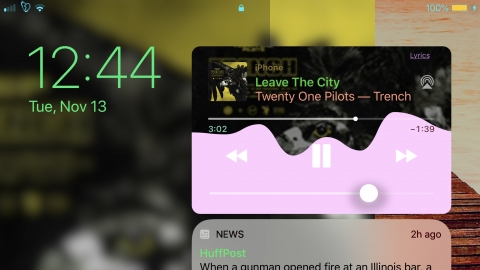 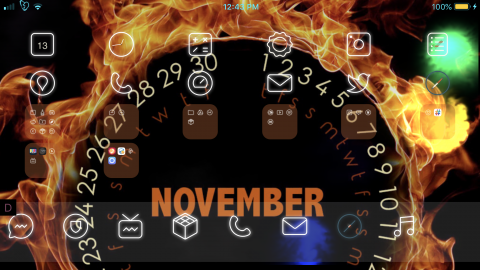 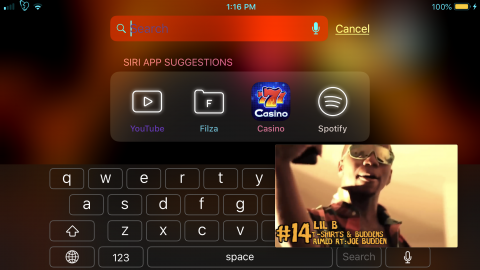 Allows 2 styles of autorotation of home screen, iPhone plus style and iPad. The tweak also adds LS, CC and app rotation for supported apps. WIP for iOS 13 and up. Since original release for iOS 10, new features include allowing icons to rotate while dragging for neat effect(iOS 11-12.4.3) Tweak also supports up to 12 icons in the dock for both rotation styles (iOS 10-12.x only)

Added mini-iPad mode that combined with rotate apps does a great job with app rotation. Some apps don’t support landscape though and may show half split with it on iPhone X’s)

V1.0.5b5 Added some iOS 13 specific options that should help devices that don’t natively rotate. I tested on 13.2.3 and everything was great. I had a plus style phone that rotated already so let me know if you have X on 13. X on 12.4 works great. Added extra method for hiding labels to make sure it sets and resets instantly on all devices and firmwares.

V1.0.5b1 Added support for up to 12 icons in the dock, including folders, so you could have a nearly unlimited number all in your dock.  Also fixed the stacked/ iPad style rotation with some help from @SbhnKhrmn on Twitter.  Still has a few minor glitches, but is stable enough for use.  Will work out the kinks before updating BigBoss again.

V1.0.4-1 Removed rotate apps option as it crashed on X. Made tweak basically same as existing BigBoss but with the settings improvements(no resprings needed) and new option for rotation allowed while rearranging icons. Tweak works now all devices iOS 10-12.1.2 including A12. Works best on iOS 10, and for “plus style rotation” on 11 and 12.

Major overhaul of settings. Now all settings update instantly with no need for resprings. Also allowed rotate apps option along with regular iPhone plus styled rotation.

Rotates all apps as an option, both in switcher and inside of app, if the app allows it on other devices. Rotates Cirdock beautifully in Landscape using stacked rotation option, putting it on the bottom instead of verticle. Still a work in progress tho.