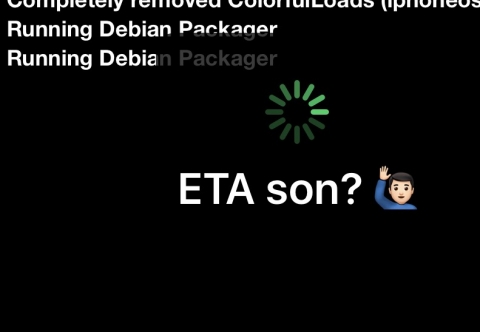 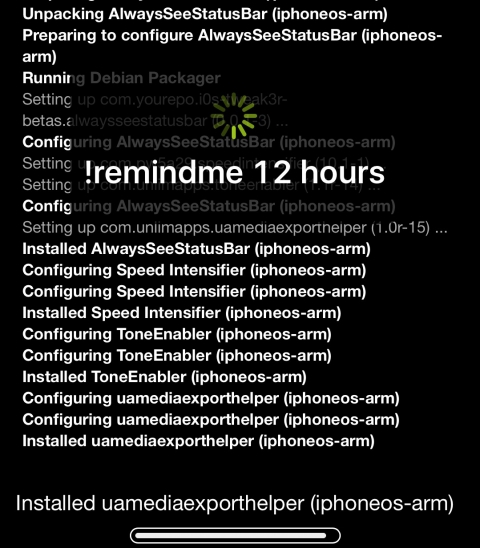 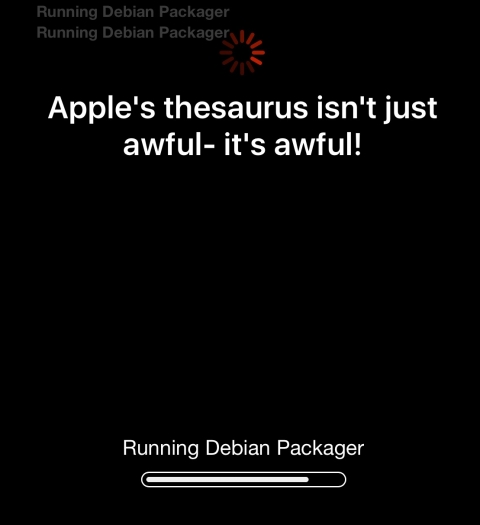 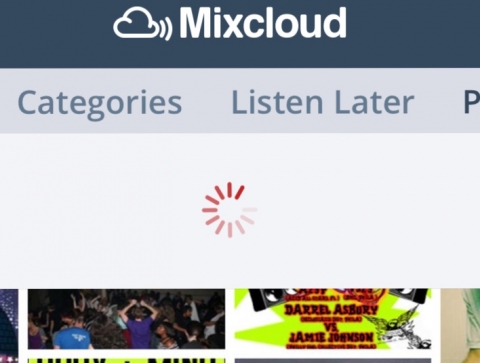 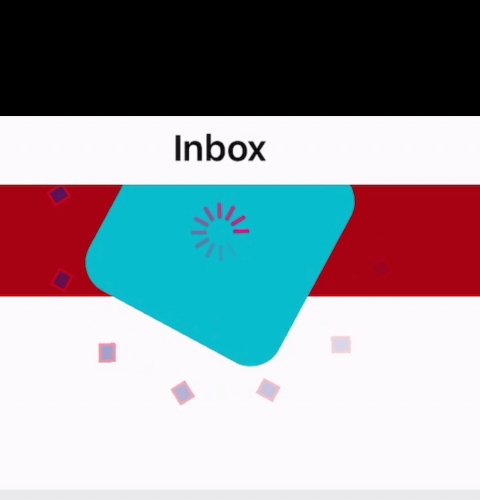 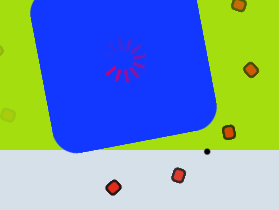 A colorful spinning activity animation tweak for status bar and in apps. Also spinning deck switcher (ios 11-12 only feature for regular iPhone and iPhone plus devices, X not supported for that feature), and over 120 random quotes, bad jokes, and other funny replacements for loading text for iOS 8-14.2

Finally figured out how to do animations I first envisioned like 2 years ago lol. Will have much better update soon. This update supports A12 and all other devices, should work as low as iOS 8 but only tested on 10, 11,12, 13+ 14.2

V1.0.4-1 Compiled for A12, arm64 and armv7. Added cooler animation that shows up in Sileo, Mail app, Crash Reporter and other apps that have a pull to refresh view. Colorered Activity Indicators are in status bar and apps, and loading text for apps that support it (like Cydia, CrashReporter, Music app if waiting on ChromeCast, and others).  Note: settings were done a really old and inefficient way. I actually updated whole tweak but forgot to add PostNotifications to plist before leaving home, so sharing this for now. Respring if settings don’t update for you for now, also going to settings page, leaving and going back will make them update better until I make it all instant in next update.