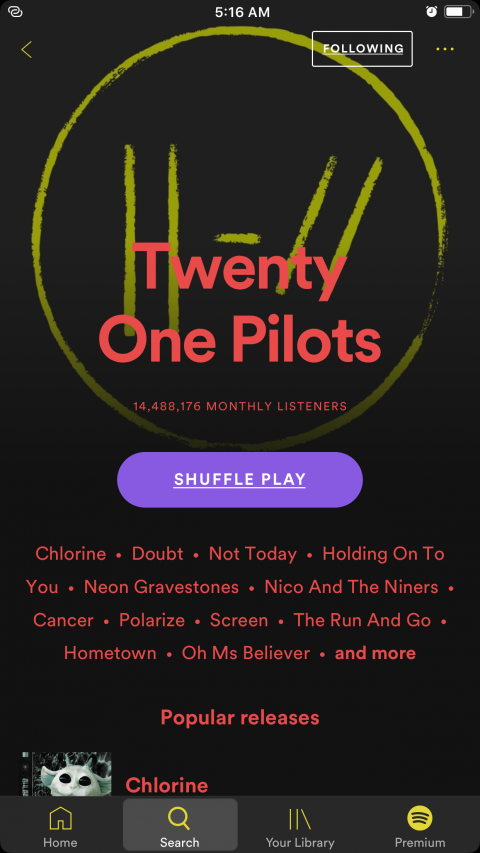 A really old Flex patch I made to customize Spotify. Too many aspects to go into detail, but basically this version puts regular Spotify on a frying pan and the “new” UI is result. Older versions of Spotify have more visible changes, but eventually will separate options, for current app version. You could use App Admin tweak to Dow load a version from a year or two ago and the tweak will look totally different, but it works on current version iOS 10-12.1.2. Sorry no on/off button yet. Promise to add colorpickers and a pref bundle soon though.